„Allround talent is necessary in order to make a real career these days. Evmorfia Metaxaki is a convincing example of this“

Greek soprano Evmorfia Metaxaki was presented to the public at the Salzburg Festival as a „Star of the new generation CON BRIO“. She has made her successful début as Mademoiselle Silberklang in Mozart ́s Der Schauspieldirektor, and sang the role of Bastienne in Mozart ́s Bastien und Bastienne. The production Bastien/Bastienne und der Schauspieldirektor has been captured on DVD by Deutsche Grammophon.

In the 2022-23 season Evmorfia makes her debut in the title role of Richard Strauss’ Salome. Having begun with the lyrical repertoire, her debut as Salome marks a shift to a more dramatic register. She continues singing leading roles including the Contessa Almaviva in Mozart’s Le nozze di Figaro (directed by Stephen Lawless).  As a champion of an unusually wide range of repertoire, Evmorfia will perform songs by Franz Lehár, Paul Abraham and Victor Herbert in a first showing production ˋˋSing mich um den Verstand´´staged by Bernd Reiner Krieger. Notable concert appearances include Beethoven´s 9th Symphony under the direction of Stefan Vladar.

She has been a frequent guest with the Lautten Compagney Berlin. In 2011, she sang Armida in Händel ́s Rinaldo, and she has toured in Germany and Switzerland under Wolfgang Katschner (co-production with the Händel Festival Halle). In 2012, she took the part of Almirena (Rinaldo), and thus extended her Händel repertoire. At the 19th Magdeburg Telemann Festival she sang Rodelinda in Telemann ́s Flavius Bertaridus. Furthermore, she has made guest appearances at the Salzburg Festival, the Konzerthaus Berlin, the Deutsche Oper am Rhein, the Salzburg State Theatre, the Potsdamer Winteroper, the Greek National Opera (collaboration with Graham Vick), the Staatstheater Mainz, the Staatstheater Braunschweig, the Staatstheater Cottbus, the Theater Dortmund, and the Theater of Erfurt.

From 2004 – 2010, Evmorfia was engaged by the Theater Magdeburg and she was the recipient of the prestigious „Förderpreis für junge Künstler“ (Special Prize for Young Artists). She appeared in roles such as Zerlina (Don Giovanni), Euridice (Orphée aux enfers), Despina (Così fan tutte), and Maria (West Side Story). She also worked with the renowned director Andreas Kriegenburg in his first opera productions, Mozart ́s Idomeneo and Gluck ́s Orpheus und Eurydike. The Gluck production was nominated for the esteemed German Theater Award DER FAUST 2006.

The Athens-born singer studied with Lilian Sukis at the University Mozarteum in Salzburg and attended master classes given by Barbara Bonney, Thomas Hampson, Stella Doufexis and Hartmut Höll. For her interpretation of Susanna (Le Nozze di Figaro), she received the prestigious „Lilly Lehmann“-Medal, the highest award given by the International Mozart Foundation. During her studies, she received scholarships from the Mozarteum University of Salzburg, the Gianna-Szel-Foundation and the Lions Club Salzburg. In 2010 she was finalist at the International Singing Competition GRANDI VOCI in Salzburg.

„…a creamy middle register, a voluminous top but with the facility to sing wonderful piano in the extreme heights…“

„She is a glowing, blooming soprano, a magnificent voice that dominates every coloratura…“

„…a creamy middle register, a voluminous top but with the facility to sing wonderful piano in the extreme heights…“

„She is a glowing, blooming soprano, a magnificent voice that dominates every coloratura…“ 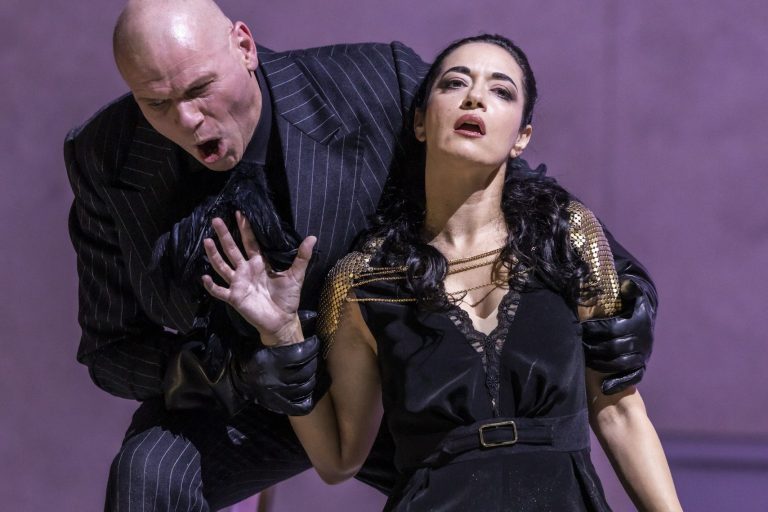 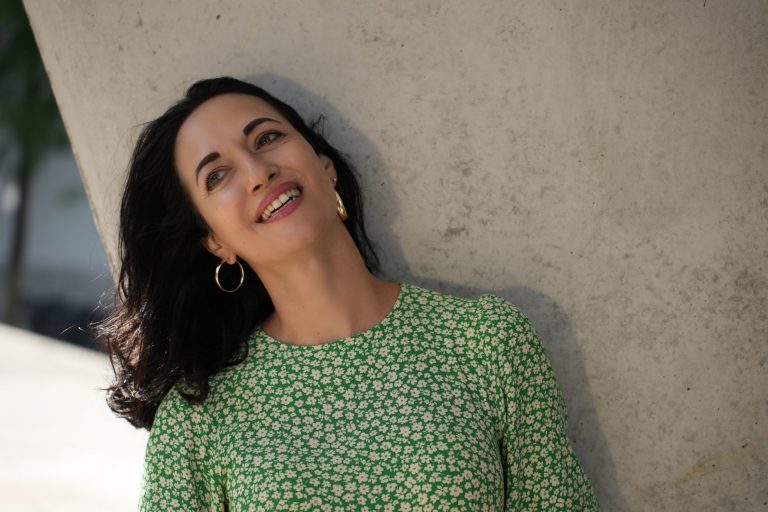 In the 2022-23 season Evmorfia makes her  debut in the title role of Richard Strauss’ SALOME. She continues singing leading roles including the Contessa Almaviva  in Mozart‘s LE NOZZE DI FIGARO.

As a champion of an unusually wide range of repertoire, Evmorfia will perform songs and duets by FRANZ LEHÁR, PAUL  ABRAHAM, and VICTOR HERBERT in a first showing production ˋˋSING MICH UM DEN VERSTAND´´ staged by Bernd Reiner Krieger.

Notable concert appearances include BEETHOVEN‘s 9th Symphony under the direction of Stefan Vladar. 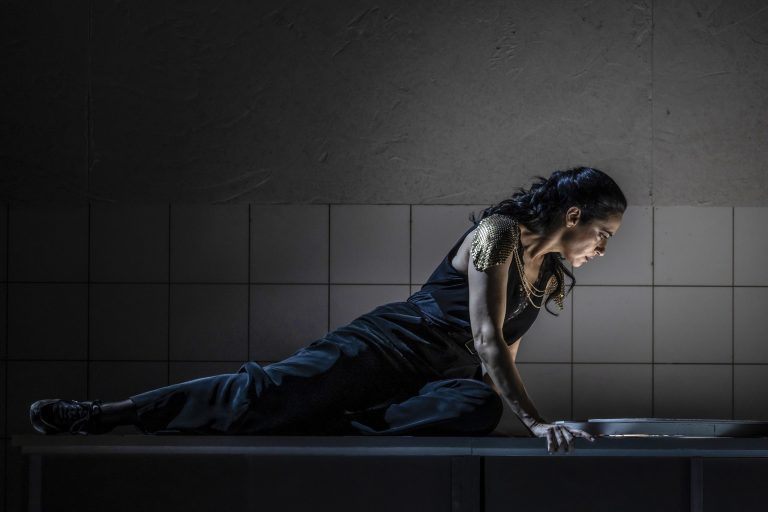 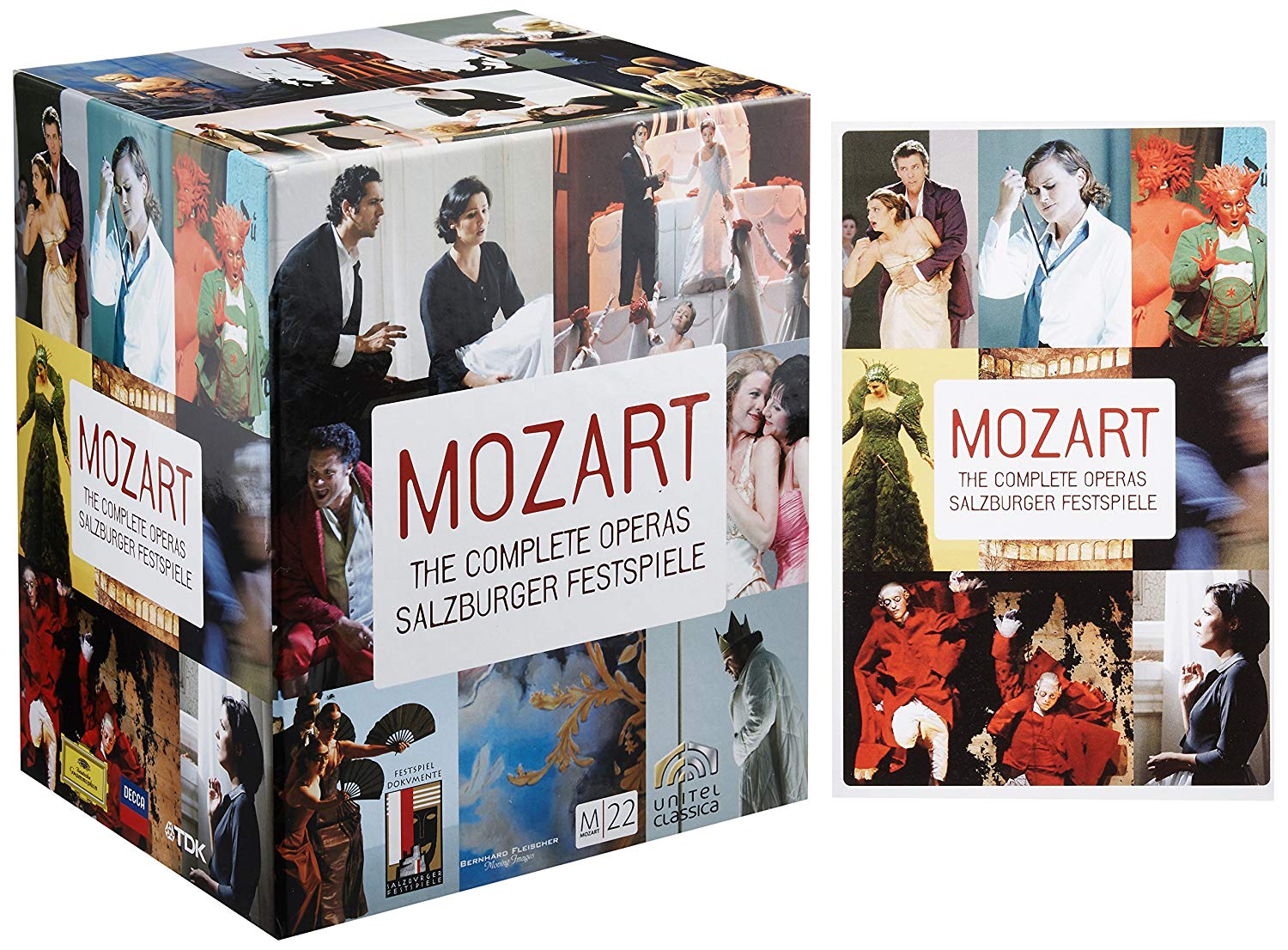 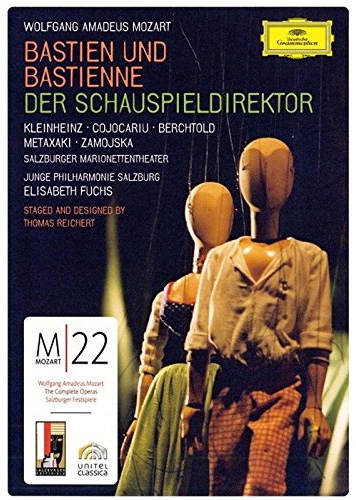 mail@evimetaxaki.com
Go to Top
We use cookies on our website to give you the most relevant experience by remembering your preferences and repeat visits. By clicking “Accept All”, you consent to the use of ALL the cookies.
Cookie SettingsAccept All
Manage consent

This website uses cookies to improve your experience while you navigate through the website. Out of these, the cookies that are categorized as necessary are stored on your browser as they are essential for the working of basic functionalities of the website. We also use third-party cookies that help us analyze and understand how you use this website. These cookies will be stored in your browser only with your consent. You also have the option to opt-out of these cookies. But opting out of some of these cookies may affect your browsing experience.
Necessary immer aktiv
Necessary cookies are absolutely essential for the website to function properly. These cookies ensure basic functionalities and security features of the website, anonymously.
Functional
Functional cookies help to perform certain functionalities like sharing the content of the website on social media platforms, collect feedbacks, and other third-party features.
Performance
Performance cookies are used to understand and analyze the key performance indexes of the website which helps in delivering a better user experience for the visitors.
Analytics
Analytical cookies are used to understand how visitors interact with the website. These cookies help provide information on metrics the number of visitors, bounce rate, traffic source, etc.
Advertisement
Advertisement cookies are used to provide visitors with relevant ads and marketing campaigns. These cookies track visitors across websites and collect information to provide customized ads.
Others
Other uncategorized cookies are those that are being analyzed and have not been classified into a category as yet.
SPEICHERN & AKZEPTIEREN